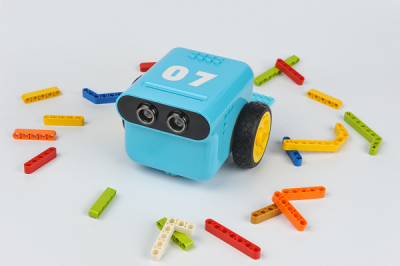 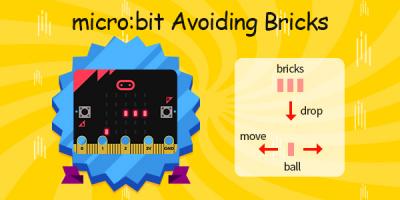 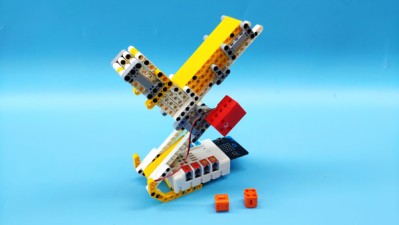 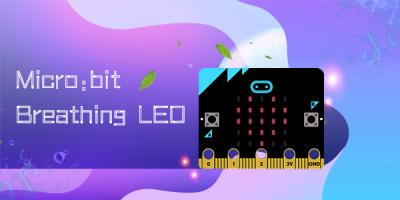 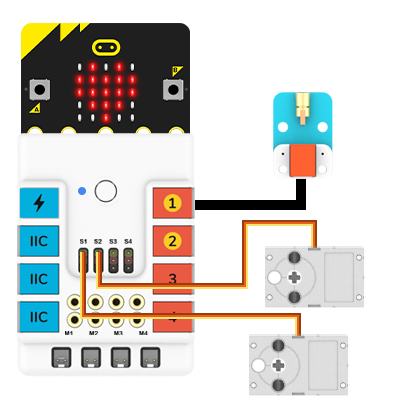 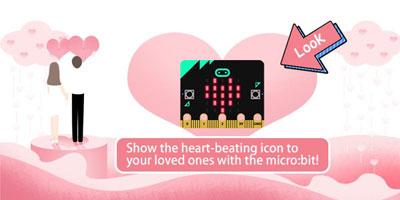 Show the heart-beating icon to your loved ones with the micro:bit!

It might be awkward for us to directly say “I love you” to our loved ones in Chinese culture, if you have a micro:bit in hand, how could we use it to express our love? Now I am gonna make a heart-beating icon in the micro:bit display as below: 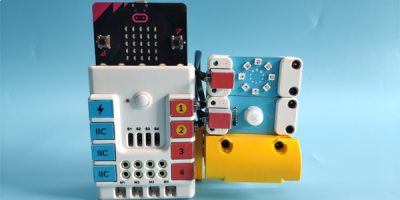 I’d love to put this device in my box containing lots of bricks to get my cat away from it as it always carries them in its mouth or plays inside the box, I hope to scare the cat away with the sound and LED bricks. 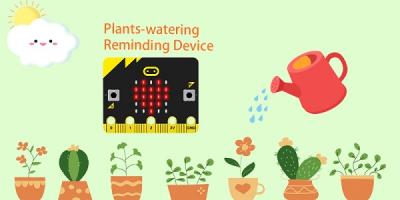 It is set for people who are too busy to water the plants. With the help of the temperature and moisture sensor, the soil moisture sensor and the light sensor, it’s able to detect the status of the plants and have the data displayed on the OLED dispay, also, the LED would light on for reminding us of watering the plants. 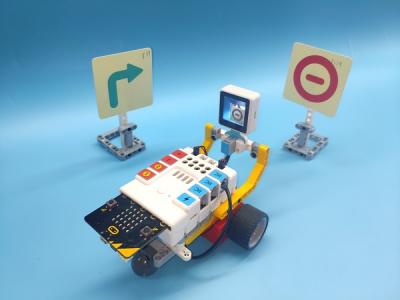 Build a car with the bricks and drive it as the indicator says with the AI Lens. 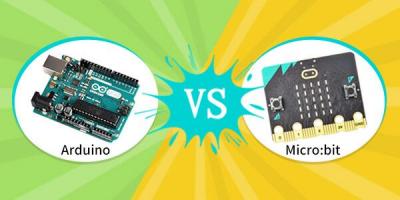 What’s the Relationship between micro:bit and Arduino?

Maybe many people have heard of arduino more than micro:bit, and even have used Arduino. Before the coming out of micro:bit, Arduino was hailed as the most suitable circuit board for maker education, because we can see that many manufacturers of maker products used Arduino UNO's 328P ...