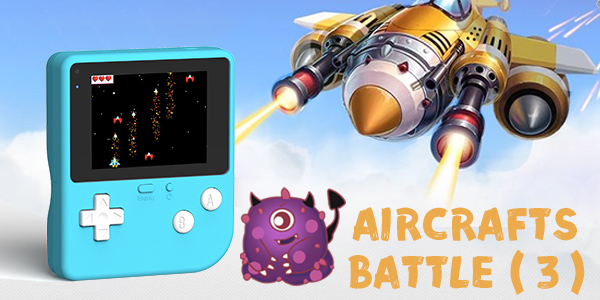 Following with the version of the Aircrafts Battle, I’d like to add more challenges to on the basis of the former version with the bullets updated with a “BOSS” this time.

The second version with the bullet:

You can check the former versions of them to get the basic knowledge of the aircrafts battle. 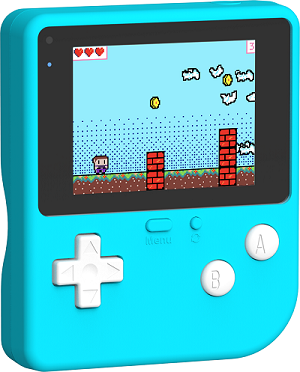 Modify the code on the basis of the aircraft battle 2: 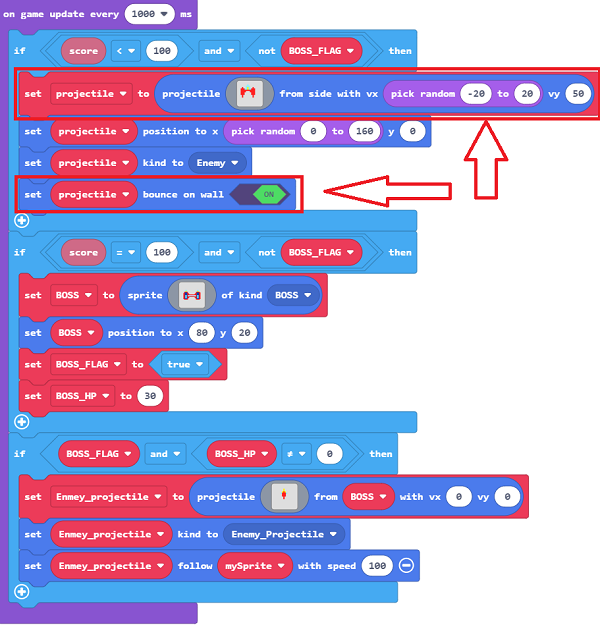 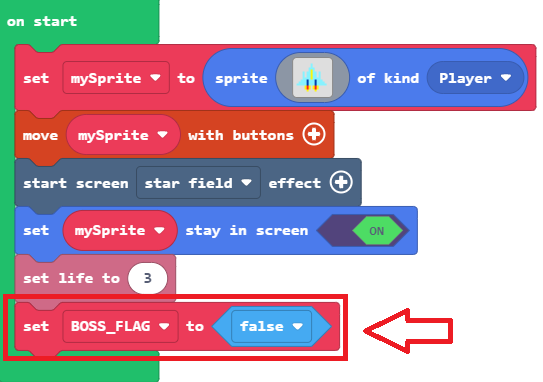 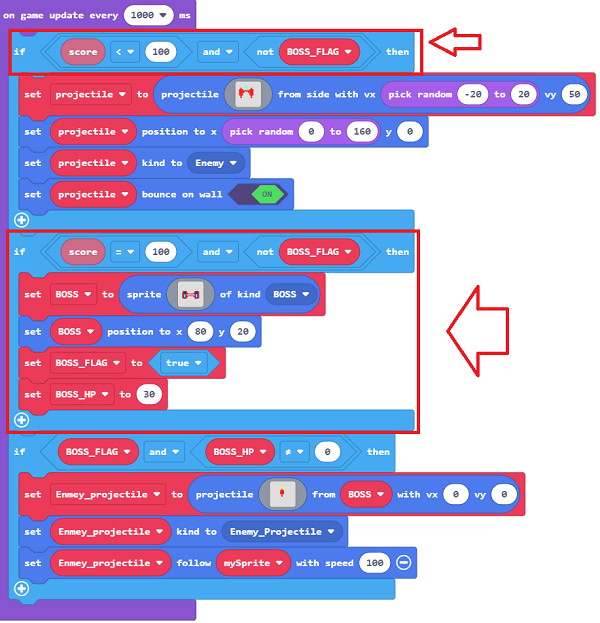 Only the presence of BOSS units does not increase the difficulty, so I want the BOSS to be able to fire bullets. When BOSS_FLAG is true and BOSS_HP is not 0, bullets will be fired from the position of the BOSS, and the bullets can automatically track the player’s aircraft (in fact, I want the bullets fired by the BOSS to target the position of the player’s fighter jet at the moment the bullet is fired, but I haven’t found a way to achieve it. If you know how this is done, you can give me some hints in the comment area. Here I set a separate type for the bullet fired by the BOSS. 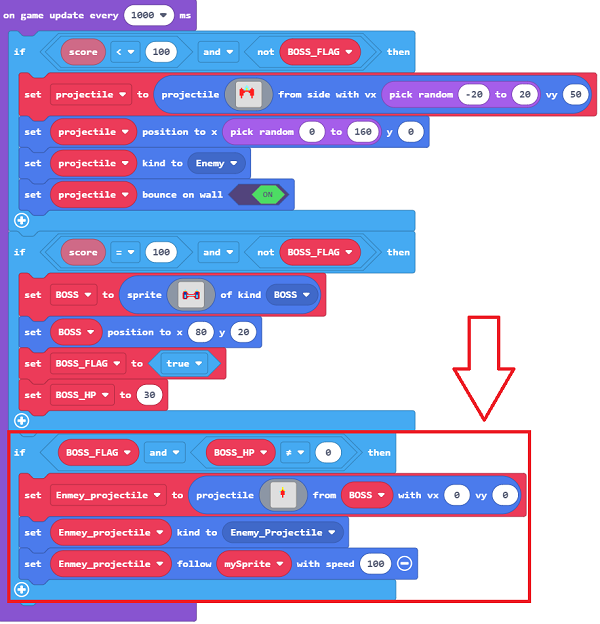 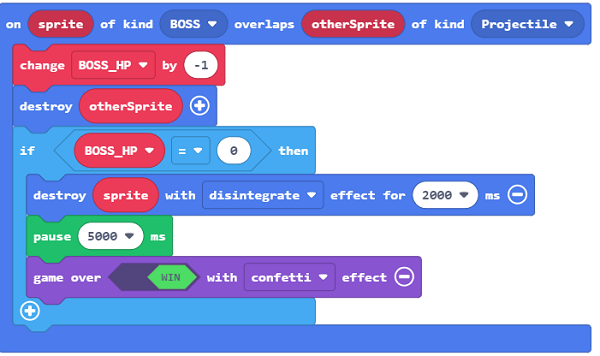 After programming, connect the computer with the Retro via the USB cable.

Click the reset button on the Retro and go to the downloading page. 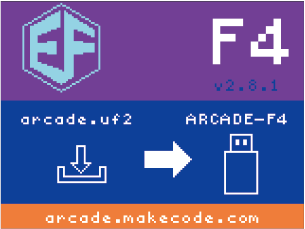 Match the devices and get connected with "Arcade".

Click downloading to compile the program into the Retro.

Control the movement of the spirite in the screen, set the life in 3. When it crashes onto the enemy, the life score decreases 1, the game is over when the score is 0; press button A to launch the projectiles, the score adds 1 each time when the enemy gets hit. 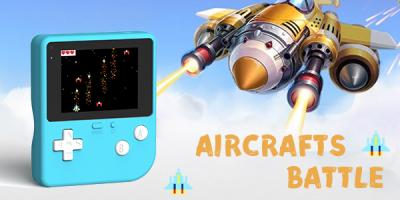