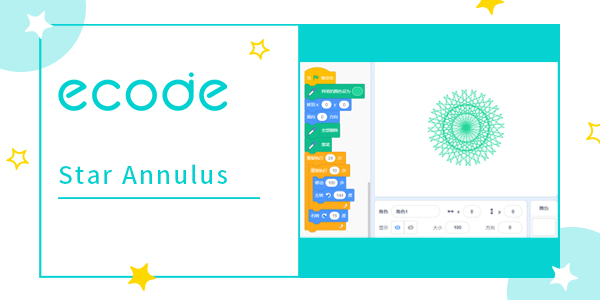 Through our last ecode Five-pointed Star project introduction, you must have some understandings on the ecode pen extension, today let’s do a more complicated drawing via the pen extension named Star Annulus, see the picture below:

Is it amazing? You can achieve it by making amendments on the basis of the code the five-pointed star.

Please can think it by yourself and here is a tip by slowing the Gif and you may find the principle. 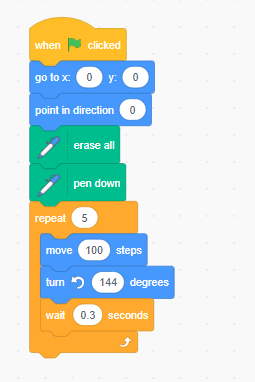 1.Add another loop to the original that was executed 5 times, and execute it for 24 times

2.Add a sentence below the original loop that was executed 5 times, turn right 15 degrees, or turn left 15 degrees, and you’ve completed it! 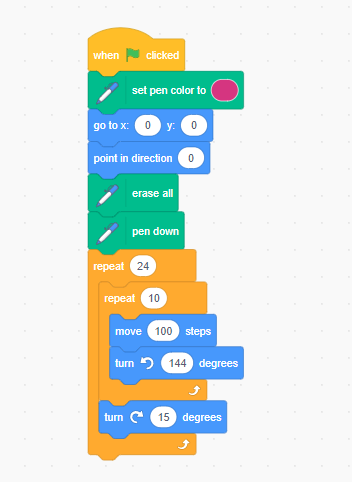 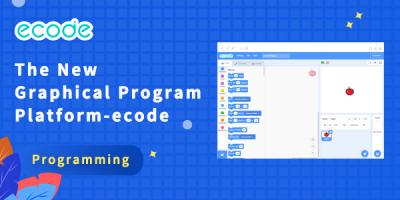 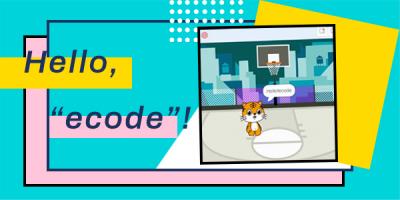 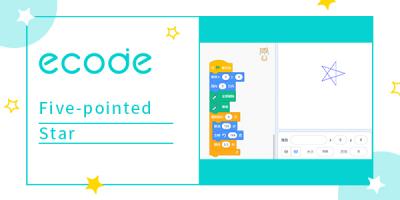 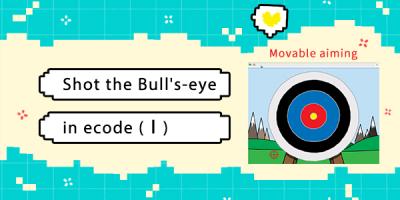 Shot the Bull's-eye in ecode (I) 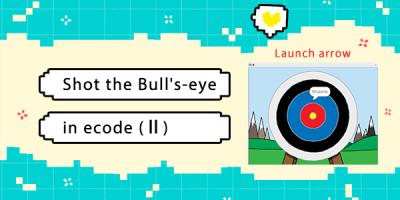 Shot the Bull's-eye in ecode (Ⅱ)

How to Build a micro:bit Temperature and Humidity Meter January 20, 2022