What’s the Relationship between micro:bit and Arduino? 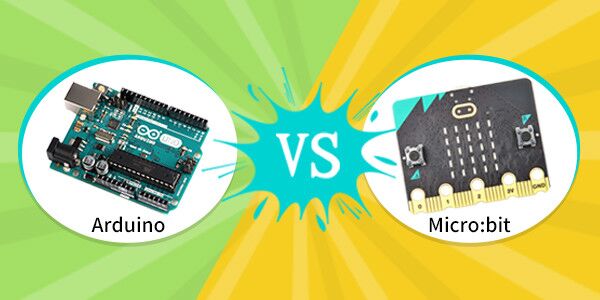 Maybe many people have heard of arduino more than micro:bit, and even have used Arduino. Before the coming out of micro:bit, Arduino was hailed as the most suitable circuit board for maker education, because we can see that many manufacturers of maker products used Arduino UNO's 328P chip for their main control chips. In fact, if you consider the cost performance, the 328P is not the most cost-effective chip, but it is the most suitable new product.

First of all, from the installation, I have used a 51 single-chip microcomputer of stc before. The usage process is probably like this, first you have to download a programming platform. For example, Keil, this is a paid software, well, you need PJ. . . Then you need stc download software. If you are not a professional in electronics, the first time you see this interface, you will probably be astonished. It is a kind of precision instrument control, for fear that changing a wrong value will cause the chip to burn out.

The emergence of Arduino is mainly due to its good experience, well-made software, integrated programming environment and download, and a simple and refreshing interface. And the software contains program examples, which is best for novices. I don’t know how to write programs, but I have to download programs? Arduino interface: 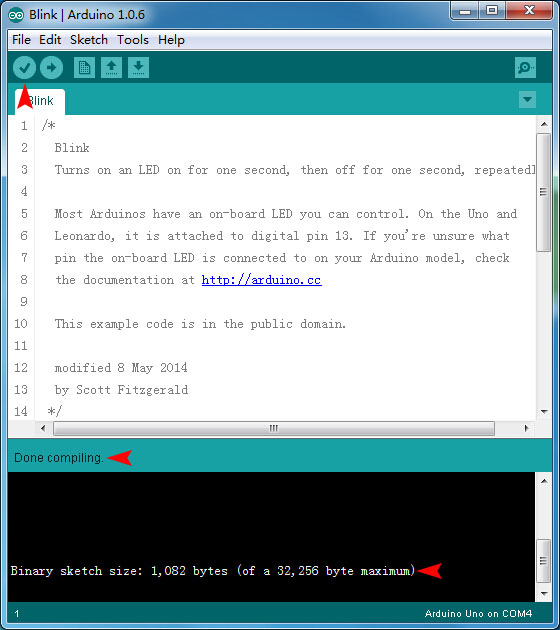 Is the micro:bit a replacement for Arduino?

For the emergence of many new things, everyone will compare the new things with the old objects of similar nature. Will micro:bit really replace Arduino? In fact, I think no. Actually the relationship between them is not a direct competition, but a complementary relationship.

In my opinion, micro:bit is easier to get started with programming education than Arduino.

Compared with Arduino, the content of micro:bit is newly upgraded. It not only supports the MakeCode compilation platform, but also adds support for graphical programming learning, making it easier for beginners to learn.

micro:bit is more suitable for elementary and middle school students to learn. It was originally designed to cultivate programming interests for teenagers. Of course, Arduino can also achieve such a function for masters. 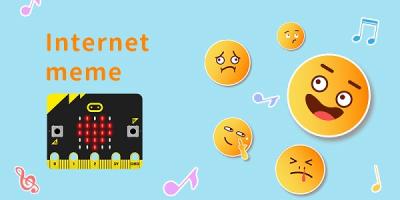 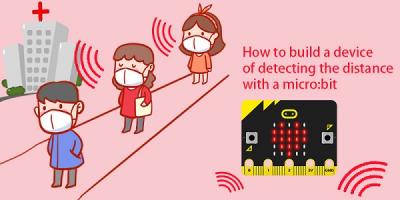