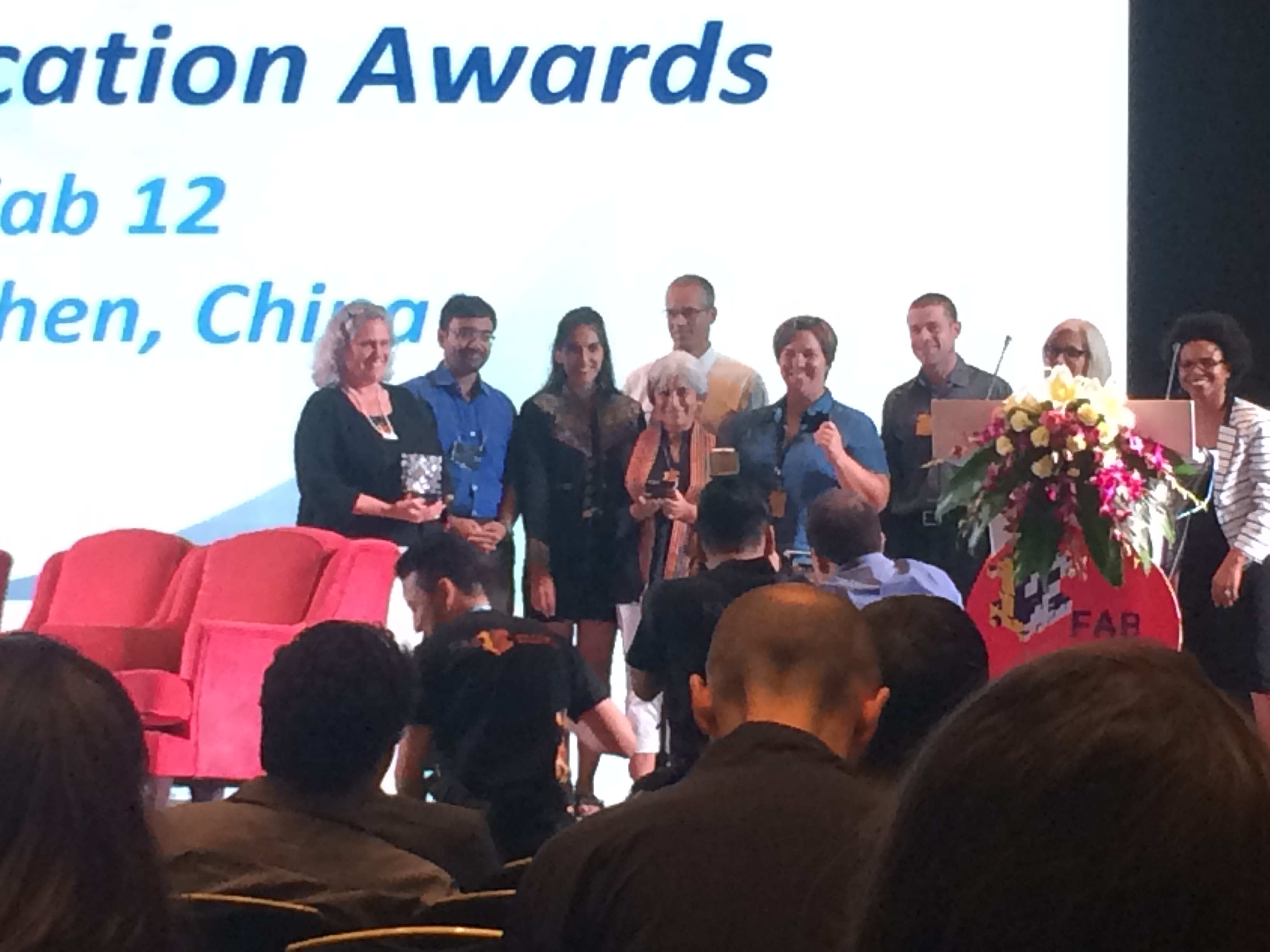 It’s a great honor and a true thrill to first time throw a global maker party like this scale-the 12th FABLAB Conference and Symposium in China, specifically in Shenzhen. The reason for that is that China is a superpower in global economy, and maker education in China are prevailing across the country. 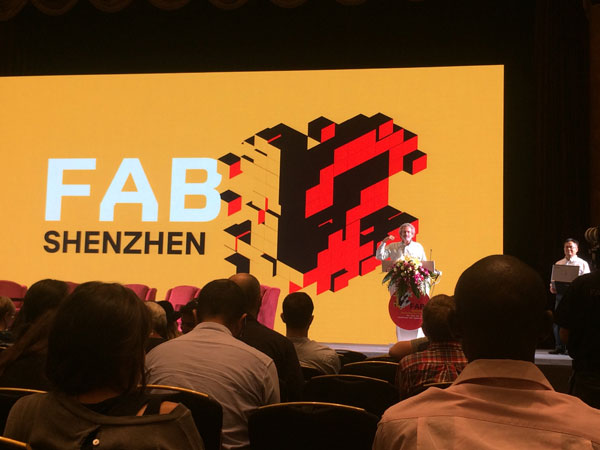 FAB12 invited its founder Neil Gershenfeld and Maker Faire founder Dale Dougherty to the event. Unfortunately when we arrived at Sheraton Hotel where it’s held, we missed the chance to see Dale Dougherty. But we finally got to see Neil Gershenfeld in person, who was talking to a crowd of brilliant people with the big screen connected to his laptop. He was a nice gentleman, as you can see, with a good sense of humor. 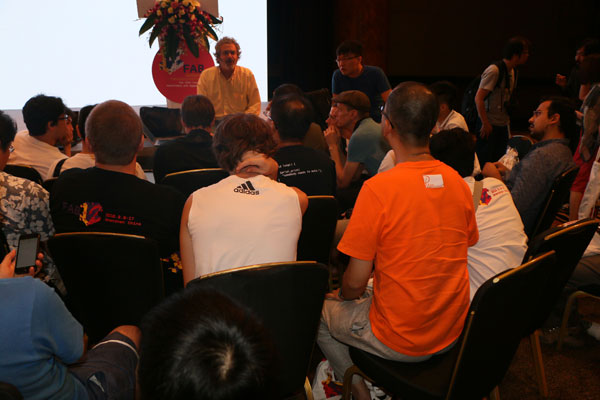 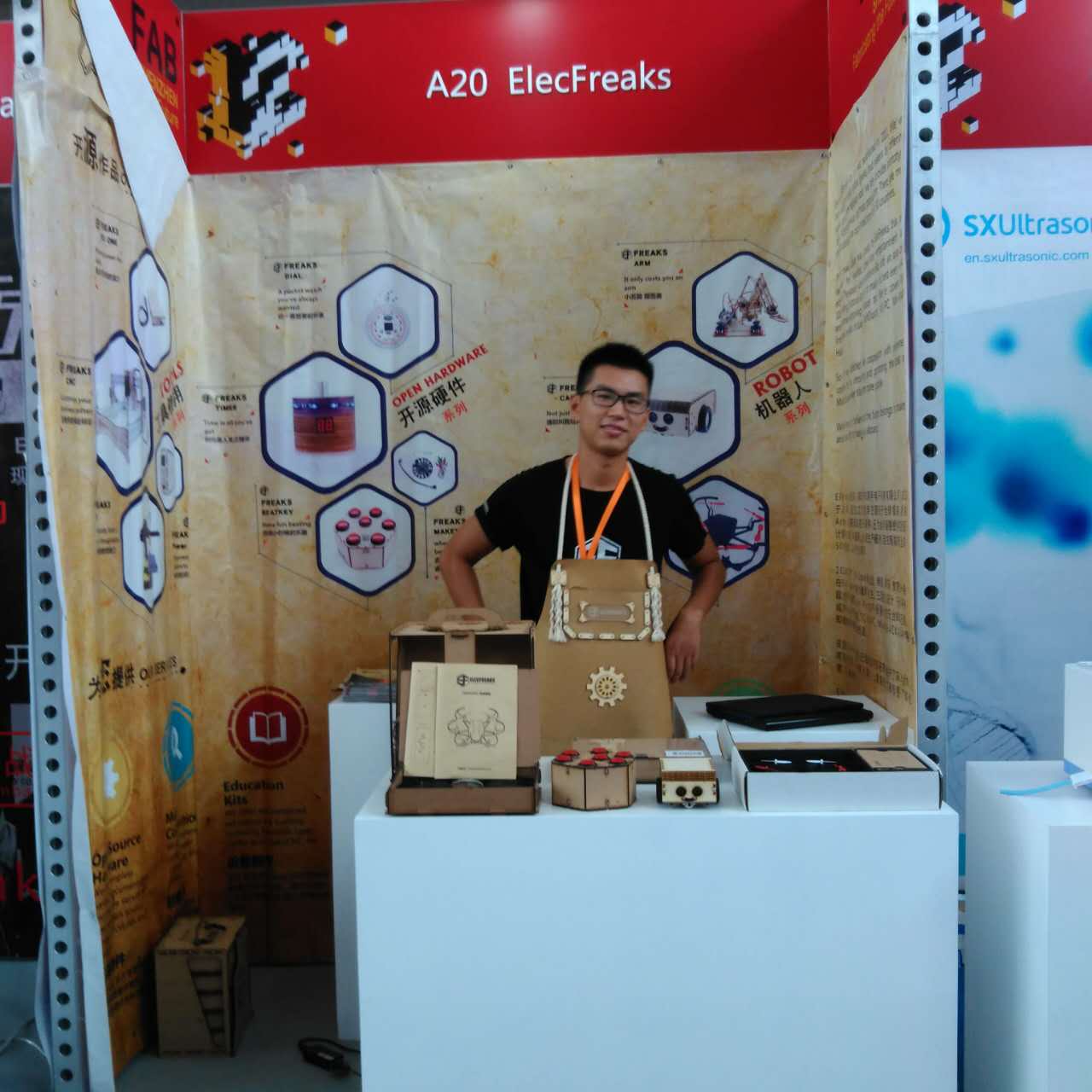 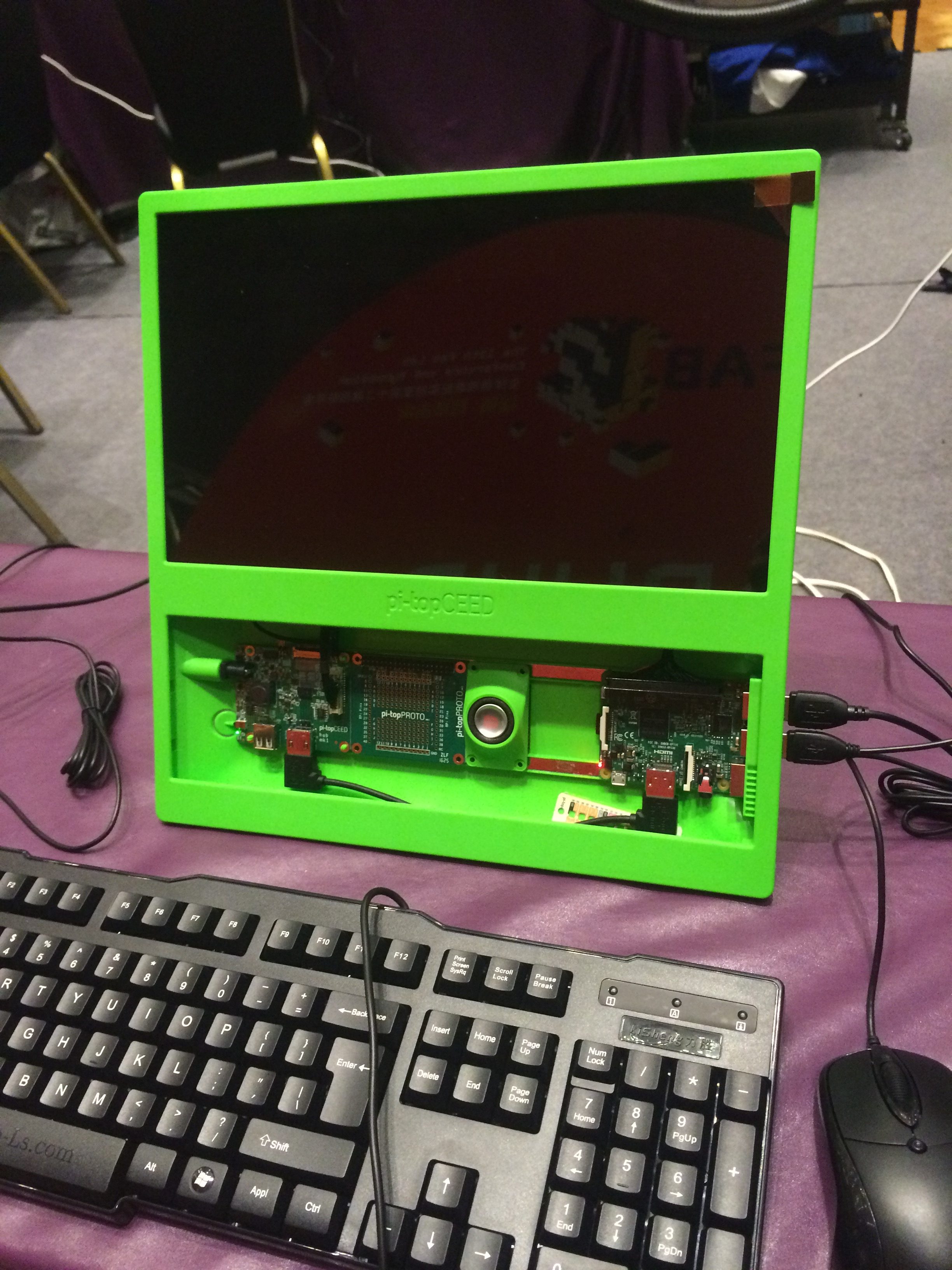 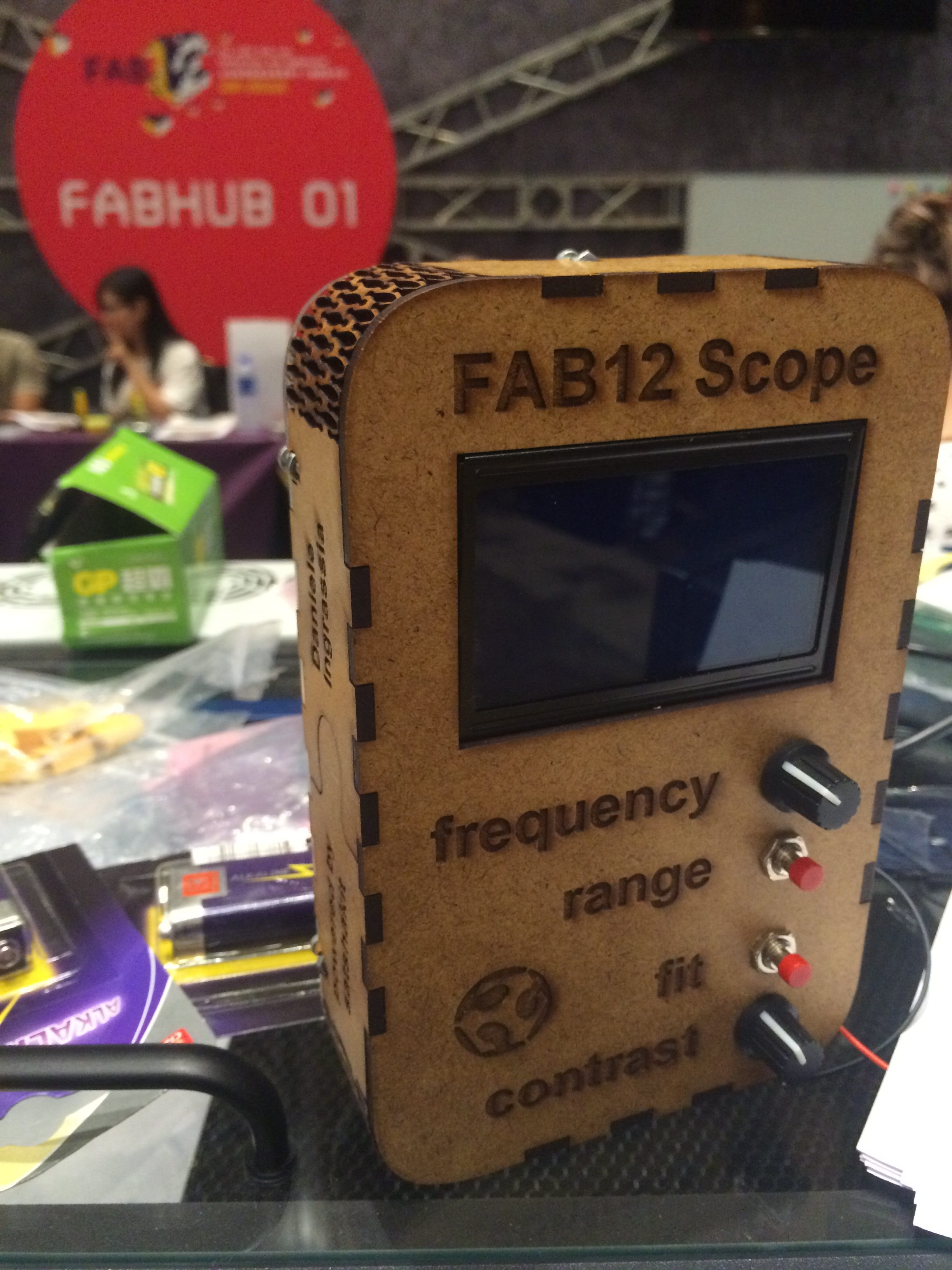 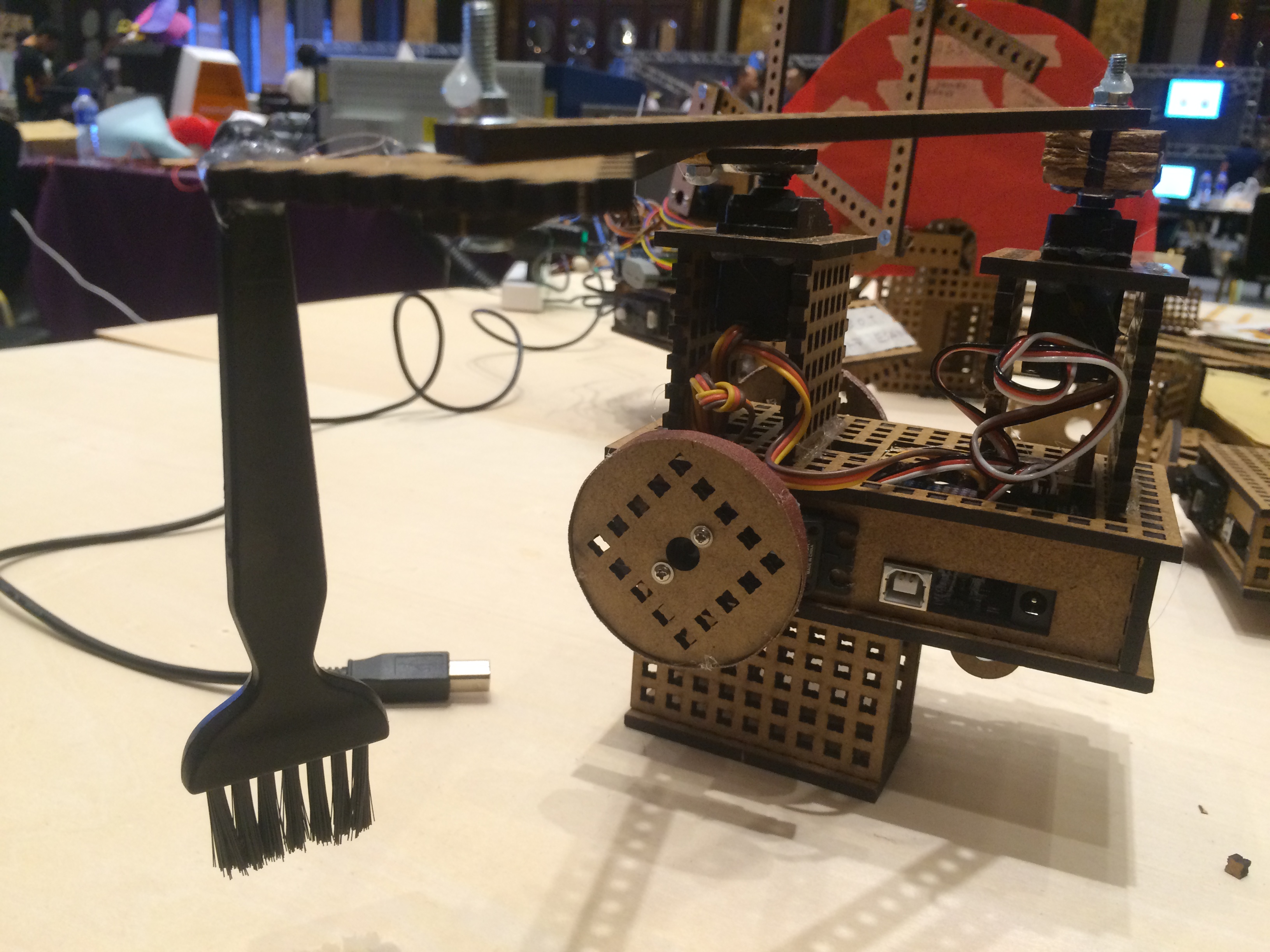 There was a handcraft section on the left that FAB members could participate freely to create a piece of handcraft in a short time. A piece of handwork in honor of Steve Jobs A solar tree made at FAB12 A drone coach coming from California attracted a great deal of attention in the main hall. The drone he was flying was rather mini, with simply a battery, a board and four propellers. He told us that he’d bought 30 to 40 batteries for a complete flight usually lasts 7 minutes. In the main hall, we’ve saw many 3D printers of different style. They could make big things and they could also make small fine things too. 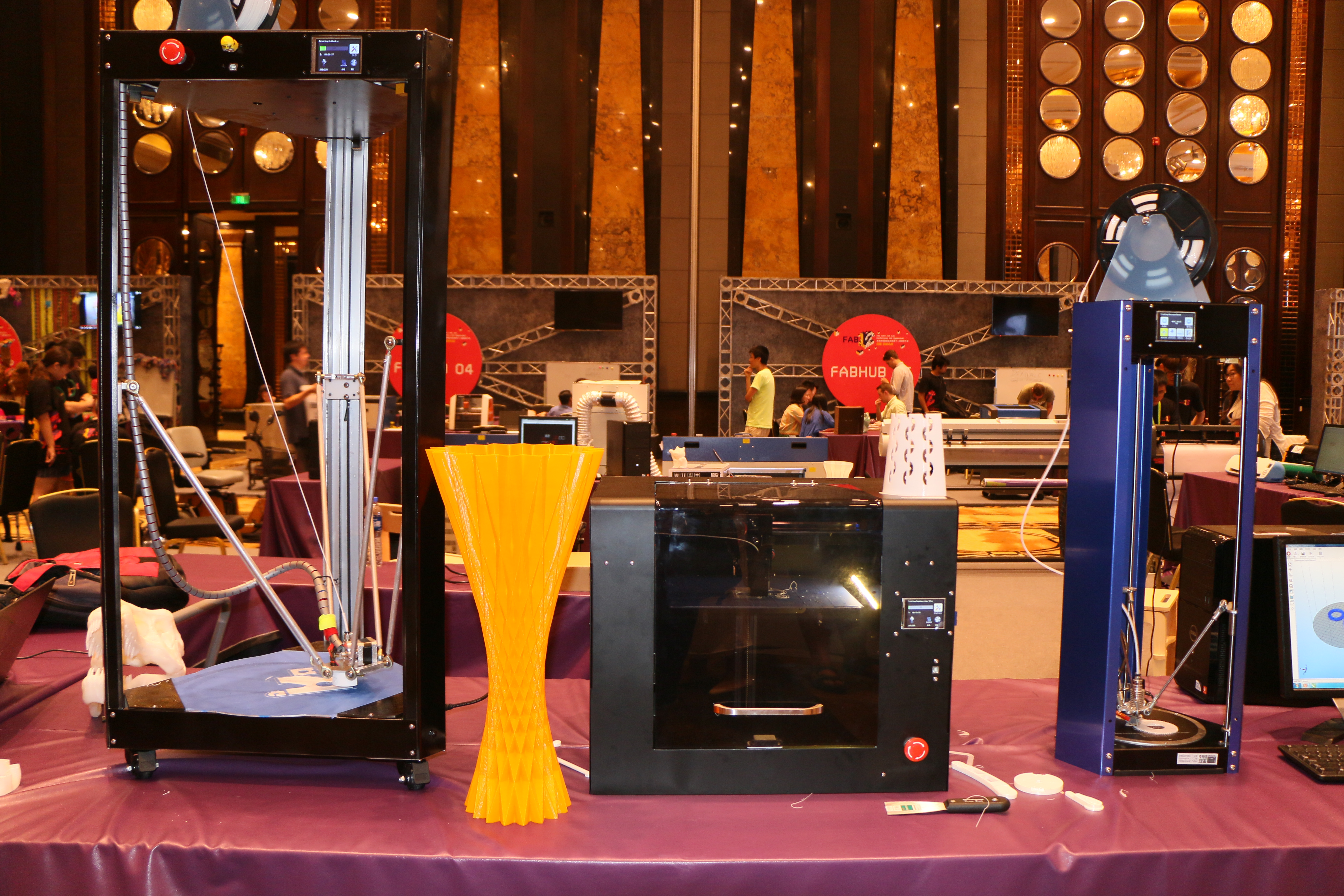 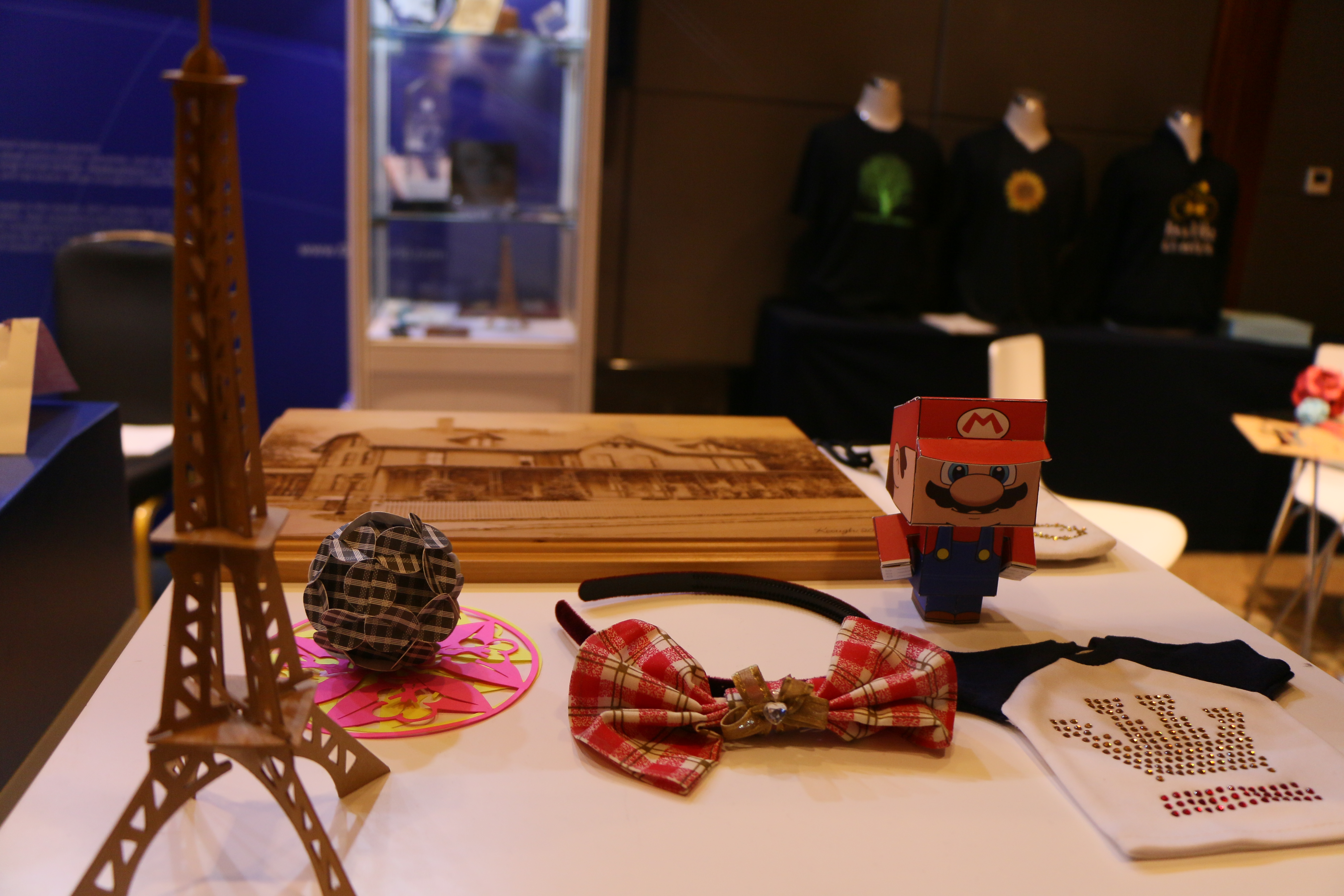 It’s all in all a good trip though. The entrance fee alone costed 1000yuan, but it’s worth the money for all the works and people.