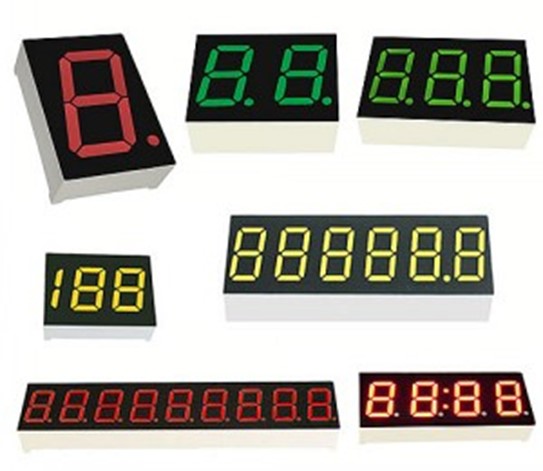 Led digital tube (LED Segment Displays) is a component made of multiple light emitting diode which forms 8-bit. Lead has been connected inside, just draw out their each stroke--public electrode. The common segment of LED digital tube is 7 except some with an extra decimal point. Another type is similar to "3+1" display mode. And there is half bit that is1, 2, 3, 4, 5, 6, 9, 10 etc..According to LED connection, it can be separated to two category: common cathode and common anode. To know these properties of LED is very important for programming. Because different digital tube has different programming method except the difference of hardware circuit. The light emitting principle of common cathode is same to common anode in spite of the difference of power polar. Usually, the light color is red, green, blue, yellow, etc.. LED digital tube is widely used to gauges, clocks, bus stations, and home appliance and so on. When selecting it, you shall pay attention to product size, color, power consumption, brightness, wave length, etc.. 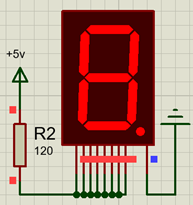 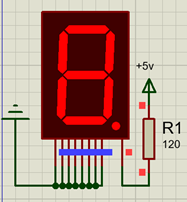 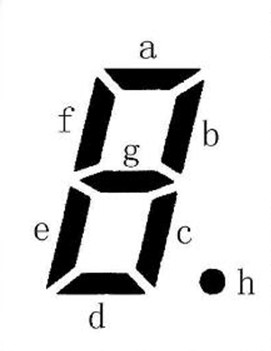 To make it display properly, we have to use driving circuit to drive each segment of digital tube so as to display the number we desired.

Divided by driving method, it can be separated into static display and dynamic display.