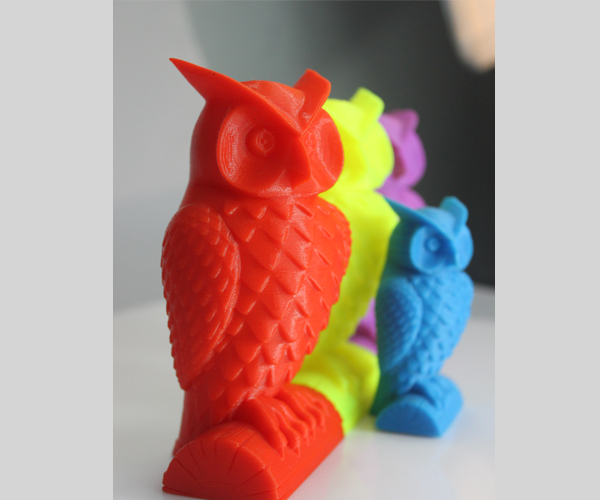 Hello electronics geeks! It’s summer time here in this city and the weather is getting increasingly hotter (32???outdoors!) Today we’re getting burning heat because we’re going to uncover an industrial-level desktop 3D printer which consumes us over a year’s time. After non-stop testing and improvement, we manage to get ideal prints under a speed as high as 90mm/s which not each machine could handle.

http://youtu.be/MFbi7O0pE2Y You may ask since our 3D printer is good enough as we claim, why do we still not roll it out? Well, although we’ve made so much improvement, until today there are still some minor issues to be resolved, and that is the reason why we delay the sale of the machine. Users to get on hands a perfect printer without any quality problems-that’s our vision. (Engineer Youmans rejects to admit that he is a perfectionist, just holding that nothing could be a hundred percent flawless and we’re just trying to make a full-mark desirable machine with a craftsman’s spirit on every little part). The issues are estimated to take a month or so, so it’s scheduled to come soon in mid July, stay tuned~

To begin with, a glimpse of the prints (lol):

During the past year’s time, we’ve been doing hardware update again and again, which ultimately help break the dark. As most startups, we were totally messed up among loads of problems. Various difficulties and obstacles appeared in the way each day and we know in the future they will do, we endeavored to encounter them.

Bit by bit, now the results are gratifying because the 3D printer prints stably.

Therefore, we’d like to share with you some lessons drawn from our hand-on practices, hoping to give some reference. The next blogs, though not describing things happened in the last few days, to reconstruct the reality of those challenges and the sequence to clear them in the closest way, we cut this progress into a relatively short period of time when all work is taken but naturally it requires a much longer time.