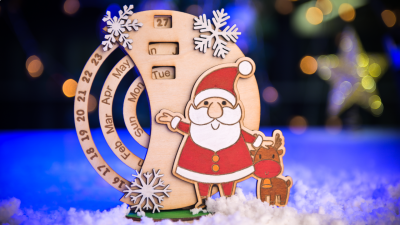 The Wannian Calendar is one of the oldest solar calendars in ancient Chinese lore. It is named after a man named Wannian who compiled the calendar during the Shang Dynasty, and in honour of his achievements the calendar was named the Wannian Calendar. As Christmas is approaching, we have created a Christmas version of the almanac, combining Chinese and Western cultures, for those who need it. 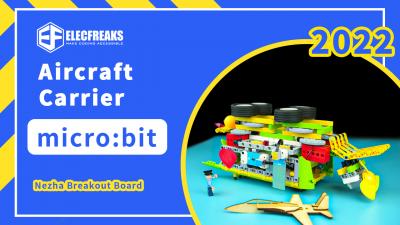 Aircraft Carriers are large surface combatants that provide a base for maritime activities with aircraft as their main combat equipment, or "carriers" for short. Aircraft carriers have become an indispensable weapon for modern navies and one of the most important ships in naval warfare. By relying on aircraft carriers, a nation can exert military pressure and conduct operations far from its territory and without relying on local airfields. Aircraft carriers have become an indispensable tool for modern navies and a symbol of a nation's comprehensive national power. That's right, today we're going to do it with the "ELECFREAKS Aircraft Carrier"! Let's see how I did it!

How to make a simple nucleic acid sampling machine

Nucleic acid testing has long been a part of our daily life as the epidemic has become normal. So can we make a simple nucleic acid sampling machine with simple equipment? Let's take a look at my work.